Christopher Tait is a Scottish actor who has been performing as the poet, Robert Burns for over 20 years. Christopher's passion for poetry began when he was 11 years old, when he won Scotland's annual Burns Recitation competition.

He first appeared as the poet in 1994, winning a theatrical competition in England. Christopher has gone on to delight audiences throughout the world and continues to receive rave reviews wherever he performs. He has made many television appearances, most recently on the American TV show, The Amazing Race. In 2009, Christopher was invited to become Visit Scotland's official 'Robert Burns' for the Homecoming Scotland celebrations. He is an accomplished after dinner speaker. 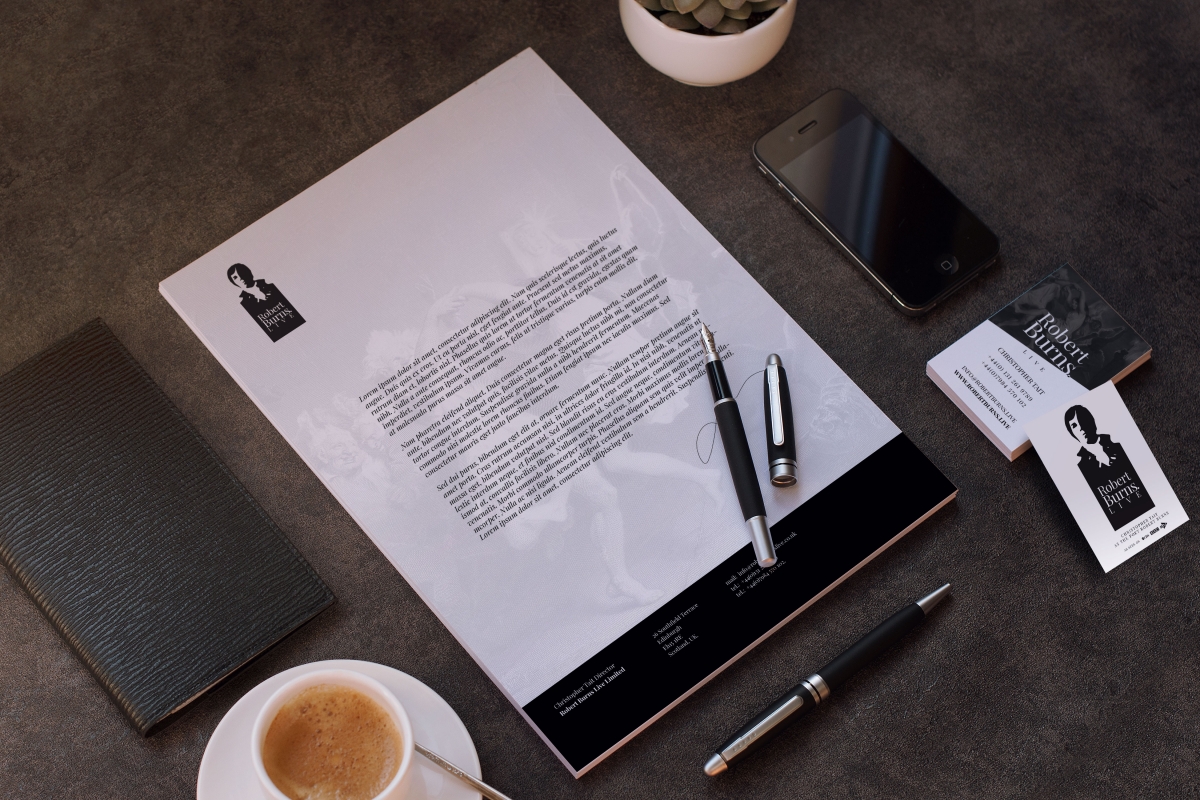 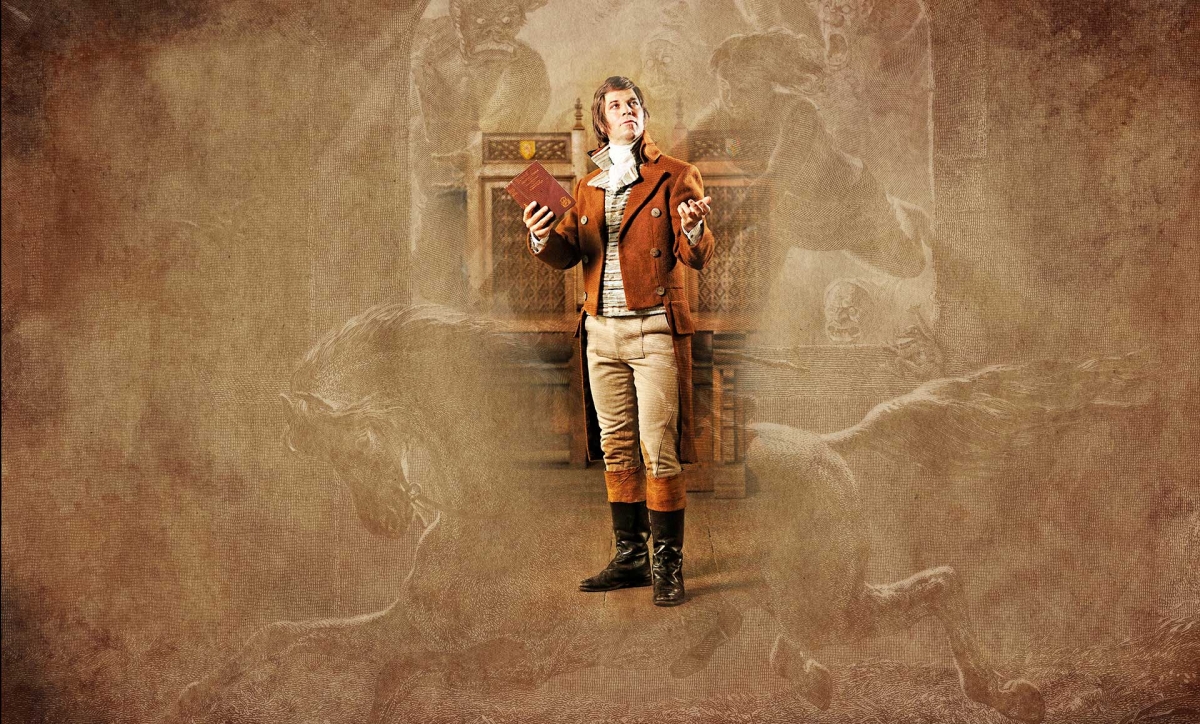 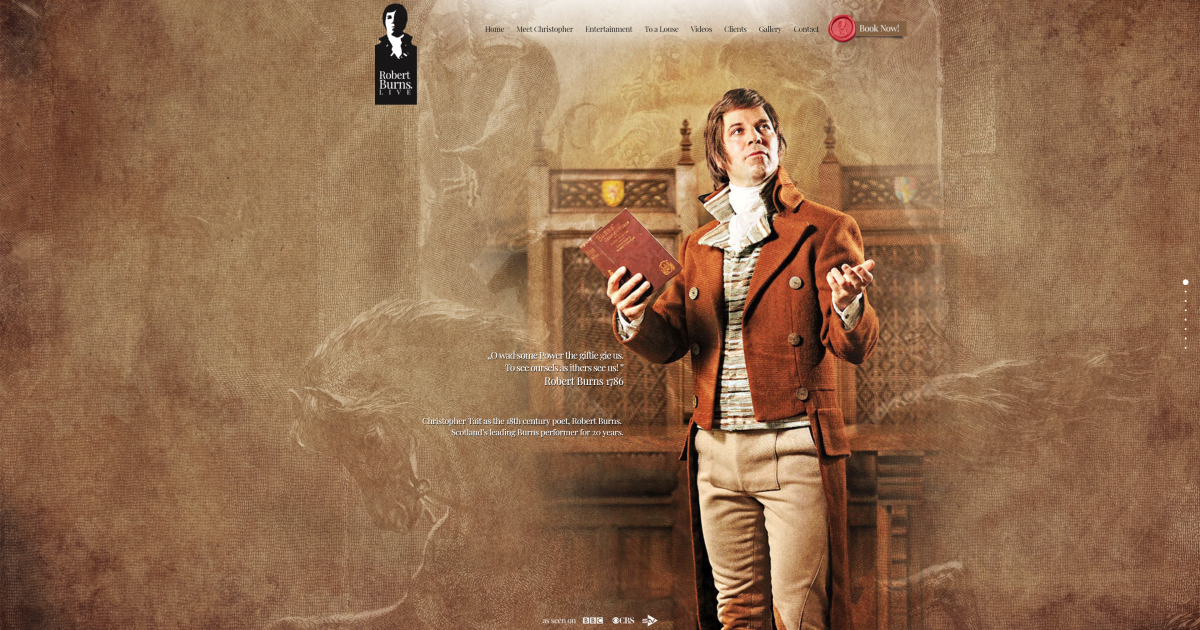 Our approach was to transform Christopher Tait business model and create a brand ‘’RobertBurns.Live’’. We created the logo and complete business Identity pack including : Letterhead paper and Business cards.

Website was a joy to create. There’s so much story to the person of Robert Burns and Christopher Tait as a performer and actor. The idea was to provide a visitor with responsive experience of Robert Burns performances and get people to book the event or stream ‘’RobertBurns.Live The Movie’’.After the main desktop site was completed we created an optimized mobile site version with the same theme and principals.

During the same timeline the Social media Accounts has been created ( Facebook , Google+ , Twitter ) and kitted with themed RobertBurns.Live branding.